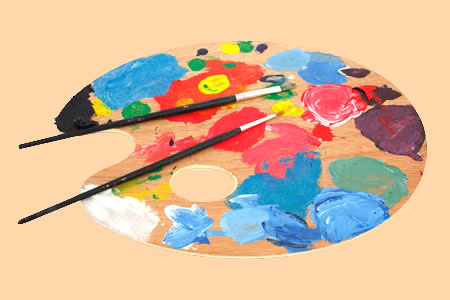 Are eating disorders a choice?

Eating disorders are not a choice. They are complex medical and psychiatric illnesses that patients don’t choose. They are bio-psycho-social diseases, which means that genetic, biological, environmental, and social elements all play a role. Several decades of genetic research show that biological factors are an important influence in who develops an eating disorder. A societal factor (like the media-driven thin body ideal) is an example of an environmental trigger that has been linked to increased risk of developing an eating disorder. Environmental factors also include physical illnesses, childhood teasing and bullying, and other life stressors. Eating disorders commonly co-occur with other mental health conditions like major depression, anxiety, social phobia, and obsessive-compulsive disorder. Additionally, they may run in families, as there are biological predispositions that make individuals vulnerable to developing an eating disorder.

Do parents cause eating disorders?

Organizations from around the world, including the Academy for Eating Disorders, the American Psychiatric Association, and NEDA, have published materials that indicate that parents don’t cause eating disorders. Parents, especially mothers, were traditionally blamed for their child’s disorder, but more recent research supports that eating disorders have a strong biological root. Eating disorders develop differently for each person affected, and there is not a single set of rules that parents can follow to guarantee prevention of an eating disorder, however there are things everyone in the family system can do to play a role in creating a recovery-promoting environment. Psychologists have seen improvements in the speed at which children and adolescents begin to recover when including parents in the treatment process.

Doesn’t everyone have an eating disorder these days?

Are eating disorders really that serious?

Eating disorders have the highest mortality rate of any psychiatric illness. Besides medical complications from binge eating, purging, starvation, and over-exercise, suicide is also common among individuals with eating disorders. Potential health consequences include heart attack, kidney failure, osteoporosis, and electrolyte imbalance. People who struggle with eating disorders also have intense emotional distress and a severely impacted quality of life.

If eating disorders are linked to biology, is there anything I can do to recover?

It’s important to remember that biology isn’t destiny. There is always hope for recovery. Although biological factors play a large role in the onset of eating disorders, they are not the only factors. The predisposition towards disordered eating may reappear during times of stress, but there are many good techniques individuals with eating disorders can learn to help manage their emotions and keep behaviors from returning. Early intervention is a key part of eating disorder prevention, and helps reduce serious psychological and health consequences. Recovery from an eating disorder can be a long process and requires a qualified team of professionals and the love and support of family and friends. Learn more about the stages of recovery >

Eating disorders can affect anyone, regardless of their gender or sex. Although eating disorders are more common in females, researchers and clinicians are becoming aware of a growing number of males and non-binary individuals who are seeking help for eating disorders. A 2007 study by the Centers for Disease Control and Prevention found that up to one-third of all eating disorder sufferers are male, and a 2015 study of US undergraduates found that transgender students were the group most likely to have been diagnosed with an eating disorder in the past year (Diemer, 2015).

It’s currently not clear whether eating disorders are actually increasing in males and transgender populations or if more of those individuals who are suffering are seeking treatment or being diagnosed. Because physicians may have preconceptions about who eating disorders affect, their disorders have generally become more severe and entrenched at the point of diagnosis.

Can someone be too young or too old to develop an eating disorder?

Eating disorders can develop or re-emerge at any age. Eating disorder specialists are reporting an increase in the diagnosis of children, some as young as five or six. Many eating disorder sufferers report that their thoughts and behaviors started much earlier than anyone realized, sometimes even in early childhood. Although most people report the onset of their eating disorder in their teens and young adulthood, there is some evidence that people are being diagnosed at younger ages.

It’s not clear whether individuals are actually developing eating disorders at younger ages or if an increased awareness of eating disorders in young children has led to improved recognition and diagnosis. Men and women at midlife and beyond are being treated for eating disorders, either due to a relapse, ongoing illness from adolescence or young adulthood, or due to the new onset of an eating disorder.

Doesn’t recovery from an eating disorder take a long time?

Recovery time varies from person to person. Some people get better relatively quickly, while others take longer to improve. Although not everyone with an eating disorder will recover fully, many do improve with treatment. Even with full recovery, many people with eating disorders find that they have to take steps to make sure they stay well. This can include planning meals; regular check-ins with a therapist, dietitian, or doctor; medication; and/or other types of self-care.

CONTACT US to arrange a free initial phone consultation for individual, family and group psychotherapy or to learn more about how therapy can help you and your family today. 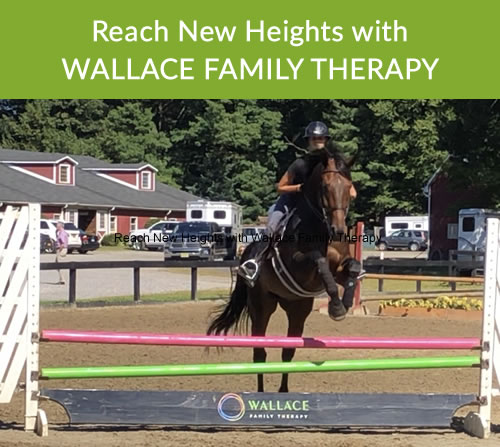